Scroll down! This is a long page.


Trans Iowa:  This event will no longer be held
News about the former Trans Iowa event and anything related to it will continue to be posted here when relevant

7/6/19: Have you been following the new series on "Guitar Ted Productions" called "Trans Iowa Stories"? You should be if you want to get some back story on the event that helped set off the gravel grinding scene as we know it today. You can catch a new post every Sunday, or search for old posts using the "trans iowa stories" line in the blog's search box. Here's a link to the site.

9/12/18: A new event, dubbed the "Iowa Wind And Rock", has been announced and will be run during the same time slot as Trans Iowa used to be run in. Rules and format are similar as well. See THIS POST for my thoughts on this development and for a link to that event's website.

6/25/18: It has come to my attention that artwork for one of the Trans Iowa headers, my artwork, by the way, was used by another artist to produce a work for a TI rider. Please note- ANY REPRODUCTIONS OF MY ART OR ANY IMAGES FOUND HERE USED IN ANY WAY WITHOUT MY EXPRESS PERSONAL CONSENT FOR PERSONAL OR COMMERCIAL USE IS CONSIDERED STEALING.

All you have to do, typically, to use stuff found here for most purposes is to ASK ME. I'm  actually pretty fair when it comes to stuff like this.

5/5/18: Trans Iowa will not happen again. In case you haven't heard or read the news, there will not be a T.I.v15. Read HERE for the reasons why. With my (Guitar Ted's) not being involved in producing this, there cannot be a v15 and there are no plans to "hand over" the event at this time, or in the foreseeable future. Thank you for all the years of support and for the memories! This site will remain live for the near future.

5/3/18: Race Images Links: Free to download for race participants. Any media use or promotional use of these images is strictly forbidden without prior written permission from Guitar Ted. Celeste Mathias gallery HERE.
Some great images of the Pre-Race Meat-Up and starting line for T.I.v14 can be found HERE and were taken by Katherine Roccaseca

5/1/18: OFFICIAL RESULTS: Over all Winner of Trans Iowa v14 is Luke Wilson who arrived back in Grinnell at Miller Park at 8:50am.  The Single Speed/Fixed winner was Mark Johnson who got back Grinnell at 9:15am. The Women's Open winner was Janna Vavra who arrived back in Grinnell at 12:50pm. Following are the complete results
Out of 95 starting the event we had 19 finishers. Janna Vavra has the distinction of being the first woman to finish a Trans Iowa (T.I.v7) and the last one that ever will. She also won the Black Mountain Cycles' Grittiest Ride award for the event.

This will be the end of Trans Iowa events. The site will stay live for a time, at least. Look for any Trans Iowa related news to appear here in the future.


Thanks to Kerkove Design Media for the work on this site!

Celete Mathias' photos from T.I.v12 can be seen HERE & HERE

Travel Iowa did a story about gravel tourism centered around Trans Iowa for a 2015 article: HERE

The Grinnell Chamber of Commerce awarded Trans Iowa with the "Outstanding Tourism Experience Award" for 2014.

An Article by Mark Elsasser on T.I.v10 which originally appeared in the inaugural edition of Grit.cx HERE

An interview with Cristina Mihaescu, first ever women finisher on a single speed, from "Over The Top Radio"

Bicycle Times this time from Jeremy Kershaw. This is a version of his story posted originally on his blog.

Official T.I.V8 photographer Steve Fuller put up his shots on This Flicker Page. Go there for some great shots of this years event.

Jeff Frings released "300 Miles of Gravel" a movie made about Trans Iowa V7, in May of 2012. This film was shown on television in the Chicago area and has won a Chicago Regional Area Emmy for Outstanding Sports Programming- One Time Special. (Purchase a copy by clicking here)


"Iowa Momentum Magazine" ran a story on Trans Iowa in its March 2012 issue.


"Bicycle Retailer and Industry News" runs a story on gravel grinding featuring Trans Iowa on its cover for its last issue of 2011. 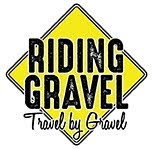 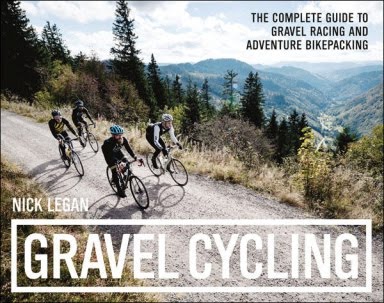 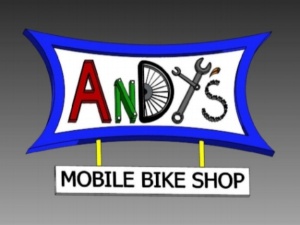 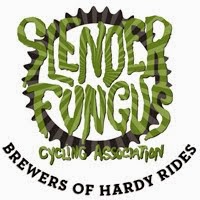 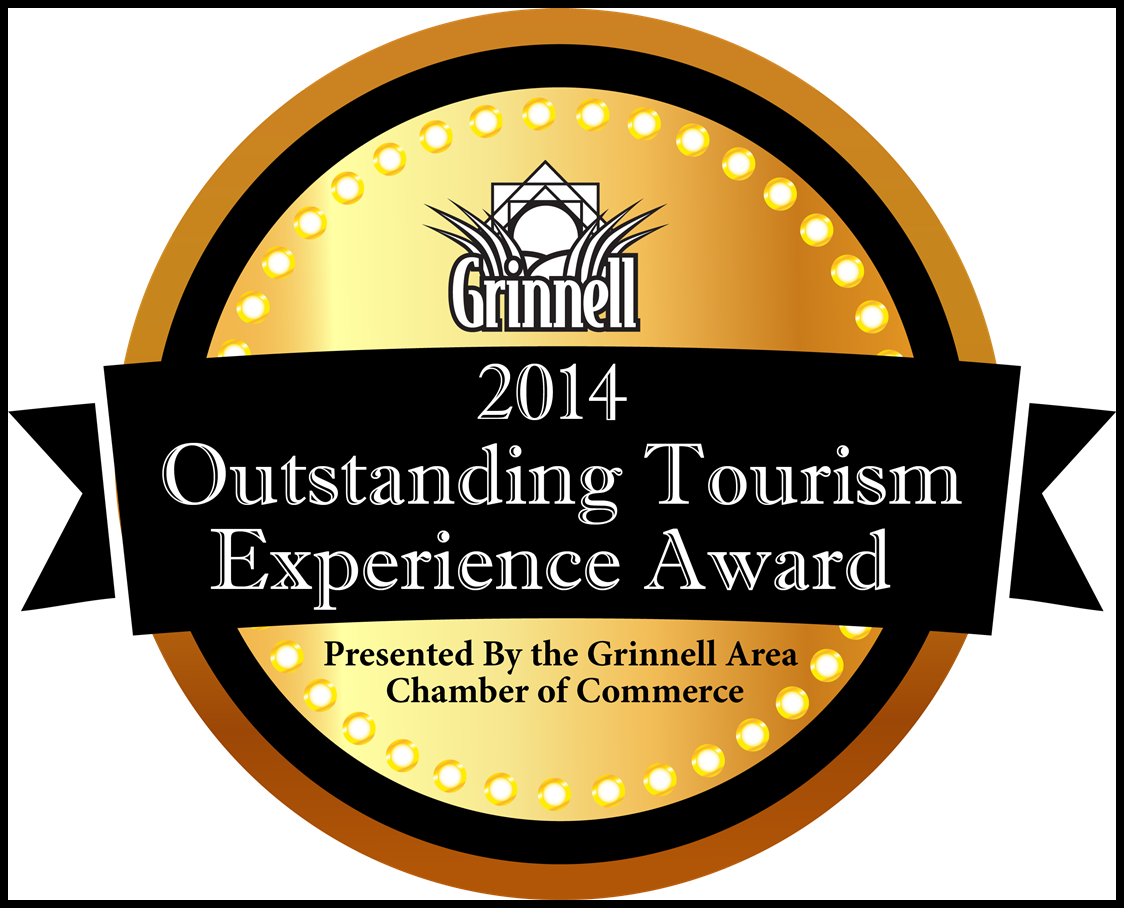